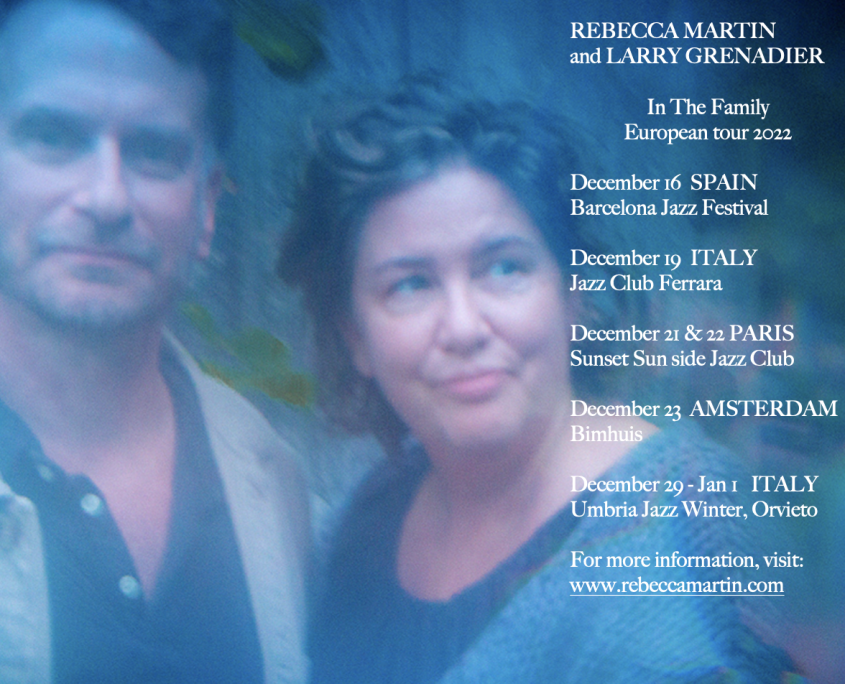 “Rebecca Martin is a singer/songwriter with a small but devoted following. After Midnight is a unique project for her, a collaboration with a well-established orchestra from Portugal. Martin’s husband, bassist Larry Grenadier, is a featured soloist.

Martin is a rarity among jazz singers: a true composer. But her songs are performed infrequently by others, perhaps because they are so specific to her. They are real-time dispatches from the front lines of life in the 21st century. They document the circumstances of her soul. They deal with common subjects like love, with uncommon insights into love’s ongoing paradoxes (“In the Nick of Time”). Often she writes about the fragile dynamics of the creative process itself (“Don’t Mean a Thing at All,” “All Day Long She Wrote”). Her language never concedes the obvious.

The orchestra is a continuous source of beauty on this album. It surrounds Martin with an envelope of complementary impressionism. Its lush textures and rich colors deepen the rapt atmosphere that is Martin’s natural habitat.

Martin’s vocal instrument is very fine, but sometimes what a singer can do with her voice is less important than who she is. Martin sings from the heart with plain-spoken humanity. When she takes on well-worn standards like “Willow Weep for Me,” she gives witness, without self-pity, to heartbreak.  “Lush Life” is perfect for her. It is a song as stream of consciousness.  Martin thinks it aloud, like a diary entry…” 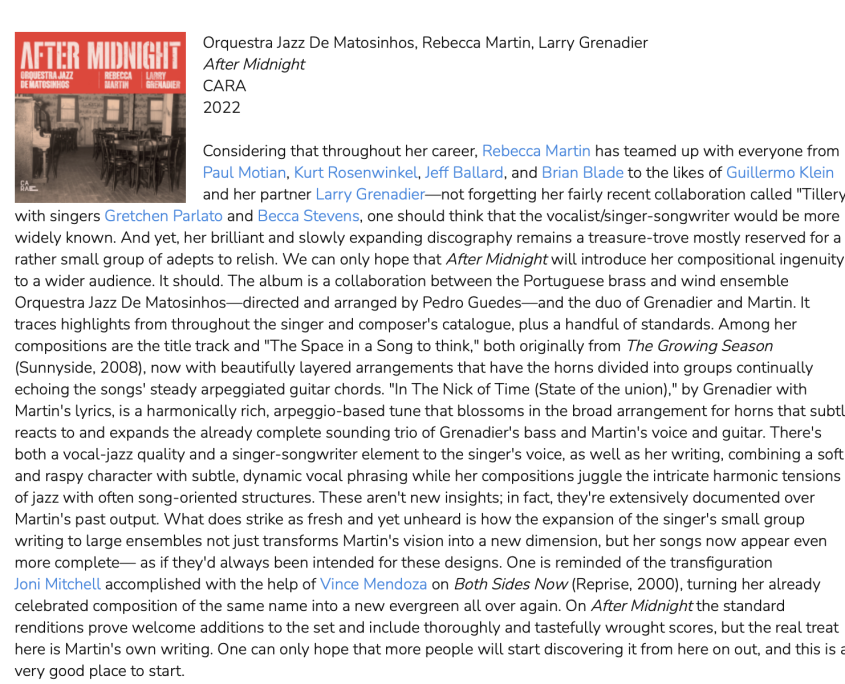 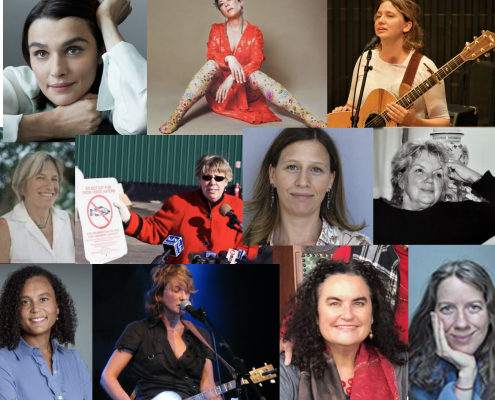 Pre-order “After Midnight” now on BANDCAMP

Photo credit: The interior of Hanover Mountain House thanks to the Town of Olive, NY
Album art: Dobra 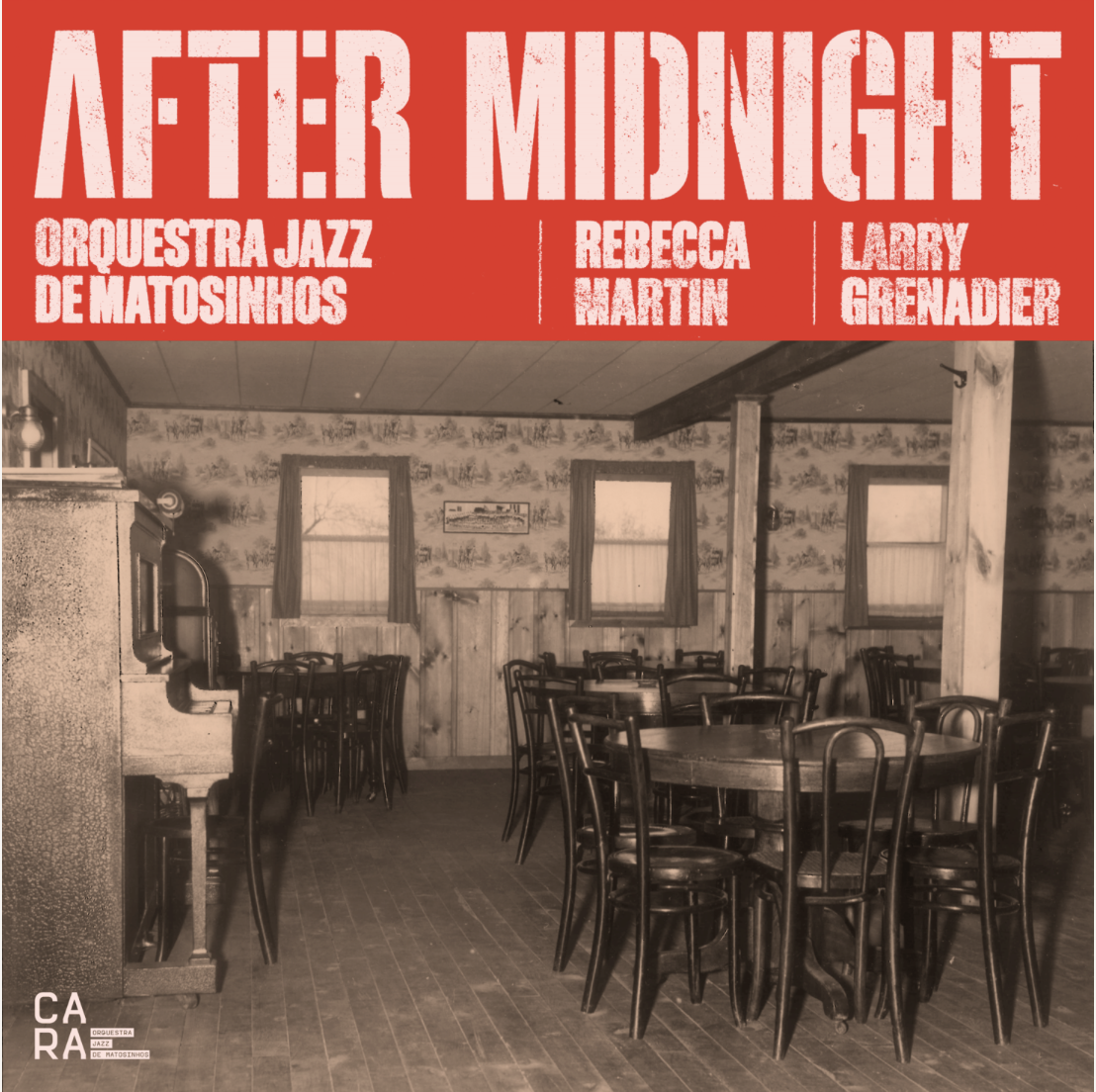 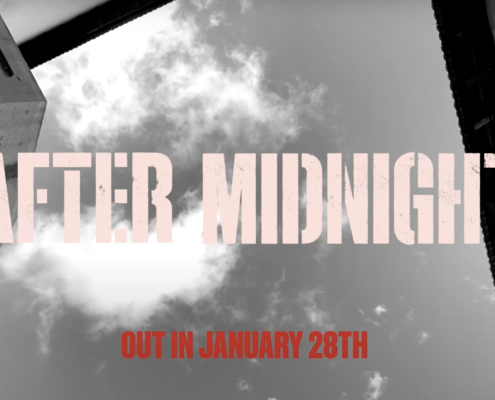 During the day, Rebecca Martin works with community partners to protect the Hudson River watershed and drinking water supplies.