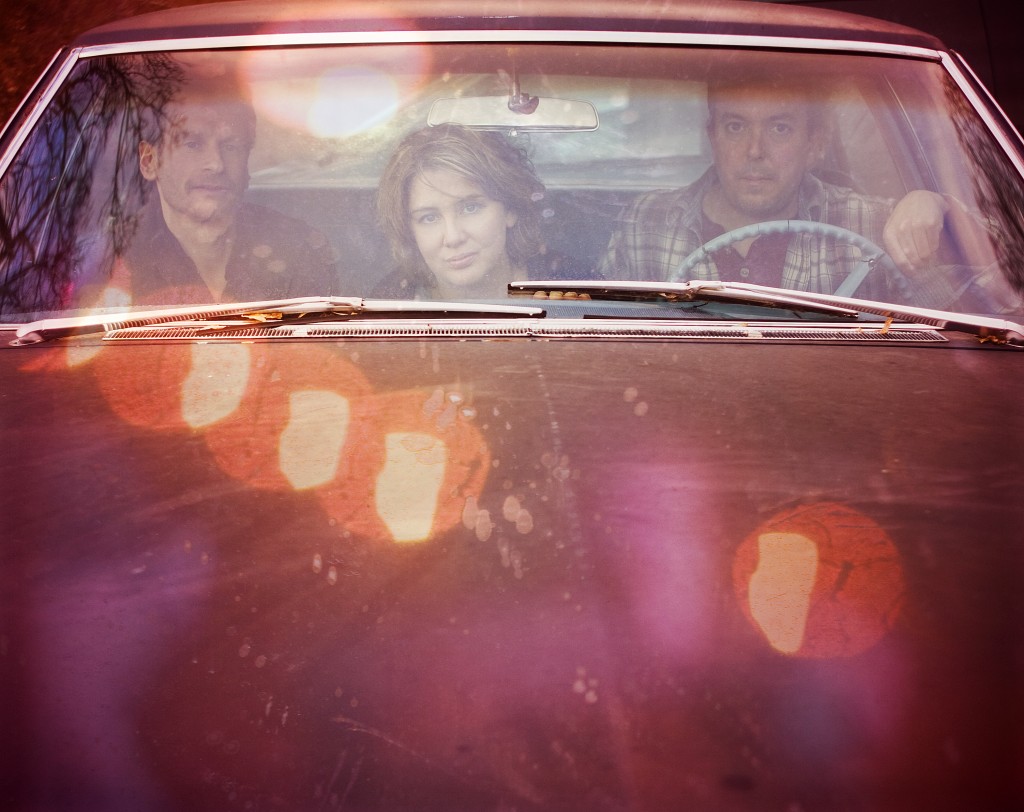 As a singer-songwriter, Rebecca Martin enjoys a solid reputation among listeners and within the industry firmly built upon her instantly recognizable voice and numerous albums of original songs. Almost as notable as Martin’s singing and songwriting is her creative way in organizing sessions and live performances with some of the best musicians in music today.

So it’s no surprise that Martin’s last album, The Growing Season (2008, Sunnyside Records) featured notables such as guitarist Kurt Rosenwinkel, bassist Larry Grenadier, and drummer Brian Blade. The record garnered high praise and was selected as a critic’s pick in The New York Times. As a result of her unique abilities, Martin was invited to headline a full week at the Village Vanguard in New York City, a rare event, making her the first singer-songwriter to play in the legendary venue in more than 30 years. Most recently, Rebecca gained the attention of the Stanford Jazz Workshop and was invited to spearhead a songwriting program for their 2010 summer season.

But as strong as Martin is at crafting her own songs, her intimate take on standards is as unique. The Guardian commented, “….the young singer, Rebecca Martin, may even come to upstage Norah Jones and Madeleine Peyroux.”  Martin’s eighth recording, with the enchanting title When I Was Long Ago (2010, Sunnyside Records), is a collection of eleven standards recorded in a most refreshing way.

“This particular concept began when I had the opportunity to work with Paul Motian,” Martin says, recalling the genesis of her new recording. “Suggesting that I sing songs without a chordal player was a challenge I couldn’t wait to try.” In November of 2005, while eight months pregnant, Martin had met up with Paul, Chris Potter and Larry Grenadier at Avatar studios in New York City to sing eight of the thirteen songs that would become Motian’s On Broadway Volume 4 or the Paradox of Continuity for Winter & Winter Records. She was the first singer ever to be asked by the drummer to join him on one of his record dates. They followed it up with several weeks at the Village Vanguard as well as a premiere at Carnegie Hall.

“I wanted to do a record of standards in a similar way with my trio that would feature bass and saxophone,” Martin explains.  “I approached the music as a songwriter and searched for the first vocal performances of each to assure that the melodies, lyrics and harmony were intact and as close as possible to the author’s original intent. It’s an honor to sing a song that spans 75-plus years. I think of this as an ancestral project. Working with this intention brought new meaning to these old songs.”

When I Was Long Ago is a stellar and adventuresome album filled with classics, including “Lush Life,” “Someone To Watch Over Me,” and “But Not For Me” along with some obscure gems such as “Cheer Up Charlie,” “No Moon At All,” and “Kentucky Babe.” The record features tenor saxophonist Bill McHenry (Guillermo Klein / Paul Motian) and bassist Larry Grenadier (The Brad Mehldau Trio / Pat Metheny).

“I have wished to make a record live to two track while implementing older recording techniques which this recording gave me the chance to do,” Rebecca says. “It certainly pushes one to become a better singer and storyteller. There is nothing to hide behind and I like that.”

Recorded by legendary engineer James Farber and made at the Clubhouse Recording Studio in Rhinebeck, New York, everything was in place for the best possible results.

The new album will be released on August 31st, 2010 on Sunnyside Records.