“The band rides quiet, slow-moving grooves into despondent landscapes, full of people that seem haunted by their shattered pasts and fearful of a future that might never arrive.”  J. Poet, Downbeat

“Though both had made their respective marks while on the NYC scene, it wasn’t until after Rebecca Martin and Guillermo Klein had each relocated to upstate New York that the two ultimately collaborated.  It should have happened a long time ago.  Having worked with an all-star cast of jazz musicians throughout her career, Martin has forged her own personal style of vocals and composition, sometimes situated firmly in a folk music styling, sometimes in jazz, and sometimes in that unmasked space between genres where a simple song can move mountains.”  –  Bird is the Worm 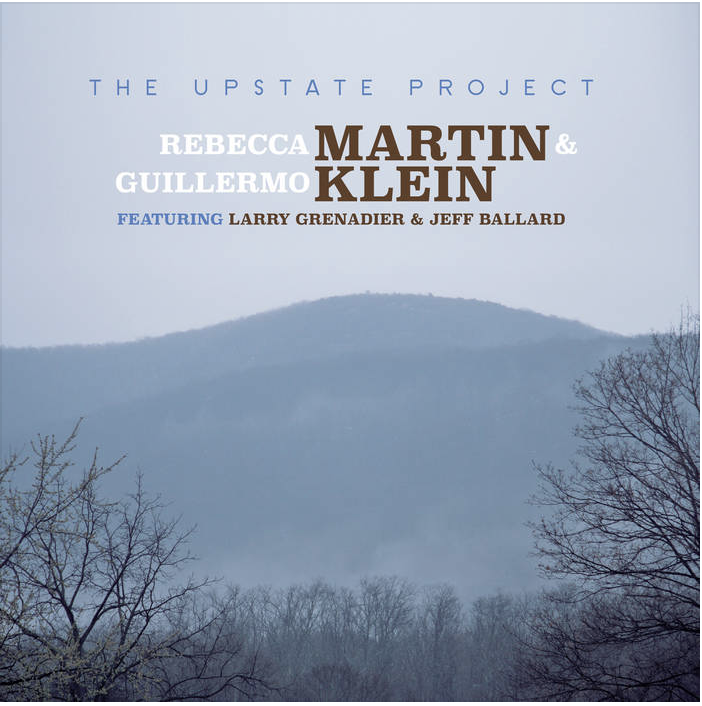