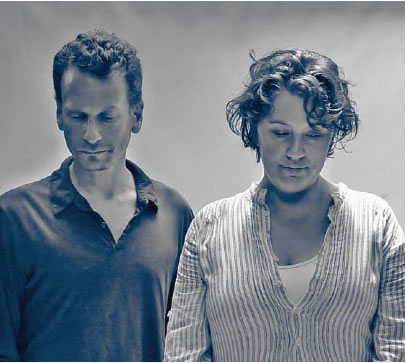 Martin reflects “My records over the years have become more quiet and introspective, which probably has to do with the need and appreciation for personal space…it makes sense that my reaction to a world that feels speedy, harsh and loud is to offer music that provokes slowness, emotion, and quiet.”

On such melodically arresting, emotionally vivid new tunes as “To Up and Go,” “Don’t Mean A Thing At All,” “Beyond The Hillside,” and “Some Other Place, Some Other Time,” Martin sings with a quietly commanding intensity that lends immediacy to her lyrical insights.

Meanwhile, her distinctive reading of the Duke Ellington classic “Sophisticated Lady” once again demonstrates the uncanny interpretive skills that she previously revealed on a pair of much-celebrated standards albums.

Writing in the New York Times, critic Nate Chinen shrewdly observed that Martin “exudes the plainest sort of poise, almost radical in its utter lack of flash,” and that though she is “unerringly faithful to the melodies of the songs, both standards and originals,” she makes them seem “less like songs than like articulations of her state of mind.”

Raul D’Gama Rose of All About Jazz wrote “Martin is a composer of considerable talent, approaching the repertoire that she serves up like a master-chef, creating rare and fine epicurean fare,” while Jazz Times’ Christopher Loudon likened Martin’s vocals to “Modgliani portraits,” noting that they “share a sharply honed, less-is-more sensibility that, paradoxically, adds to their depth, their denseness and their haunting aftereffects.”

Martin and Grenadier recorded most of Twain in a small bedroom in the apartment of longtime cohort and pianist Pete Rende, who produced, engineered, and mixed the album. “For the most part, what we did and how we felt on that day became the record,” Martin says. That emotional immediacy comes through on the elegantly spare, eloquently direct recording. Martin muses “This record has been a long time in the making. A lot of living and a lot of energy have gone into the creation of this group of songs.”