Rebecca has been invited to join the crew at the Stanford Jazz Workshop this summer – where she will launch “The Songwriter Track’. This will make her the first singer/songwriter to be a part of their prestigious program.

“Singer-songwriter Rebecca Martin guides students through the often-personal process of writing your own songs in this two hour class, which will be offered twice daily for three days during Jazz Residency week. It is scheduled such that anybody can attend, and is open to all singers and instrumentalists, at all levels. Students will have a chance to workshop their original songs with Rebecca and other students, and will explore the inextricable link between lyrics, melody, and storytelling in an inviting, hands-on workshop environment. Participants are encouraged to bring original songs and lyrics, but even those who are new to the process of songwriting will find plenty of inspiration and direction. So whether you’re a beginning songwriter, or have specific material you’d like to develop, the Songwriter track will give you a better handle on songwriting structure and process.

Follow this LINK to learn more and to register. 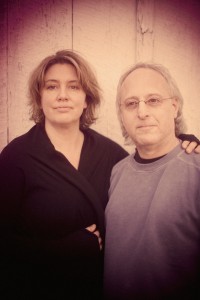